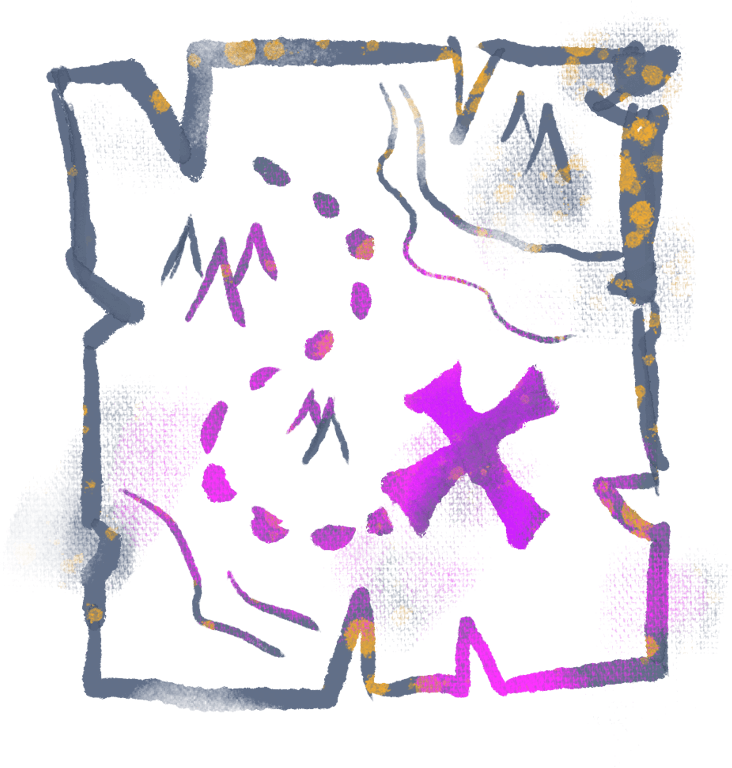 The most famous Armchair Treasure Hunt

One of the most famous Armchair Treasure Hunt books, from author and Illustrator Kit Williams. From the wikipedia:

"Masquerade is a picture book, written and illustrated by Kit Williams and published in August 1979, that sparked a treasure hunt by including concealed clues to the location of a jewelled golden hare that had been created and hidden somewhere in Britain by Williams. The book became the inspiration for a genre of books known today as armchair treasure hunts."

"In March 1982 Williams received a letter and sketch from a man called Dugald Thomson, which he acknowledged as the first correct solution to the puzzle, meaning that Thomson had won the contest. It was later found that Thomson had not solved the puzzle and had guessed the hare's location using insider knowledge obtained from a former acquaintance of Williams. The revelation caused a minor scandal. Two British physics teachers were later acknowledged to be the first to have correctly solved the puzzle."

"In the 1970s, Williams was challenged by Tom Maschler, of the British publishing firm Jonathan Cape, to do "something no one has ever done before" with a picture book. Williams set out to create a book that readers would study carefully rather than flip through and then discard. The book's theme, a hunt for a valuable treasure, became his means to this end. Masquerade contains fifteen detailed paintings that illustrate the story of a hare named Jack Hare, who seeks to carry a treasure from the Moon (depicted as a woman) to the Sun (depicted as a man). On reaching the Sun, Jack finds that he has lost the treasure, and the reader is challenged to discover its location." 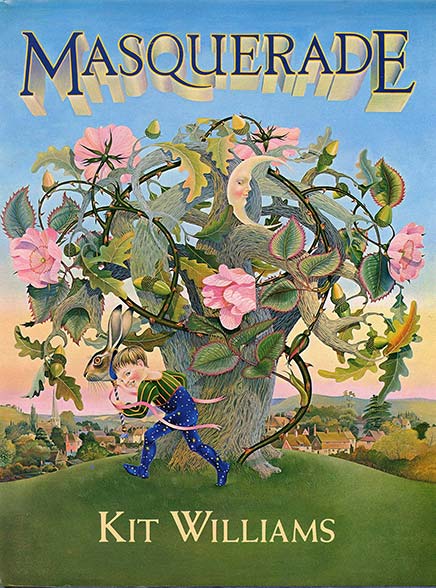 Somewhere in Britain Jack Hare lost the Moon's gift to the sun. Solve the riddles, unravel the puzzles, and see if you can figure out where.