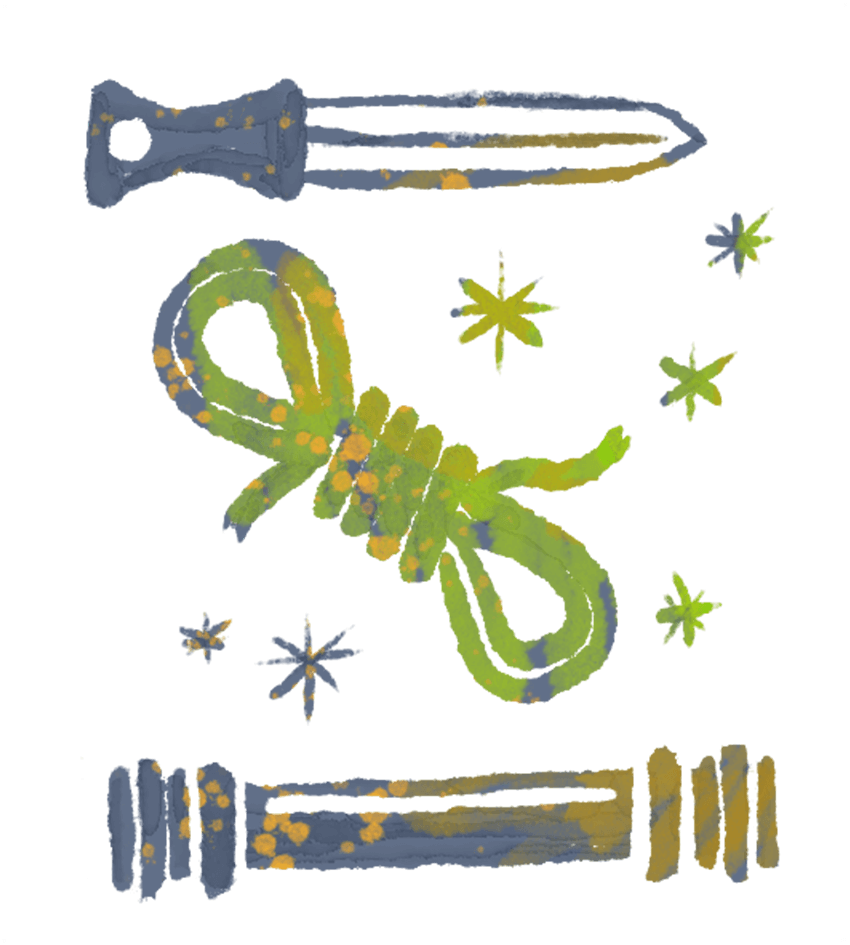 The Queen of Crime delivers puzzles to solve

Agatha Christie, the Queen of crime, invokes her favourite detectives here to solve 13 crimes, each allowing the reader to get to the solution first, before providing the answer. 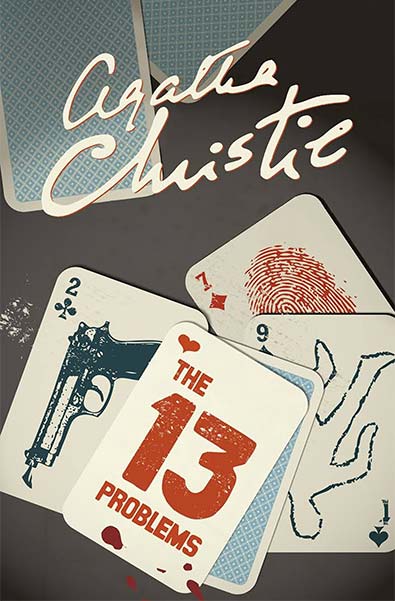 The Tuesday Night Club is the name for a varied group of guests who challenge each other to solve recent crimes. It begins one evening when the group gathers at Miss Marple’s house and the conversation turns to unsolved crimes. The case of the disappearing bloodstains; the thief who committed his crime twice over; the message on the death-bed of a poisoned man which read ‘heap of fish’; the strange case of the invisible will; a spiritualist who warned that ‘Blue Geranium’ meant death. Now pit your wits against the powers of deduction of the ‘Tuesday Night Club’. But don't forget that Miss Marple is present. Sometime later, many of the same people are present at a dinner given by Colonel and Dolly Bantry. Another set of six problems. Even later there's a thirteenth. Can you match Miss Marple's performance?