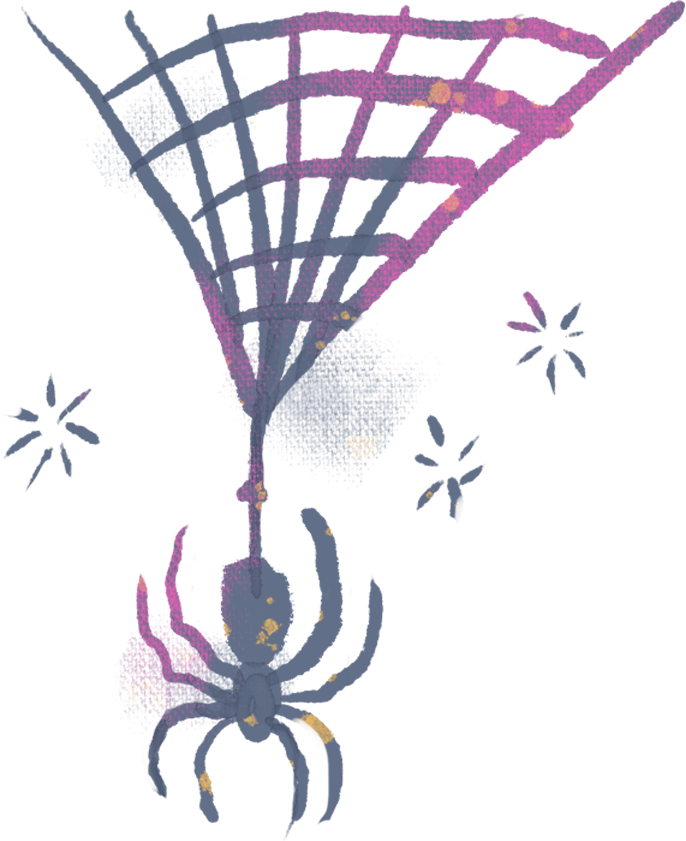 Puzzles from the kings of gamebooks

Anyone from the 80s will remember "Fighting Fantasy" gamebooks - a long series of Choose Your Own Advevnture books with fantastical characters, creatures and settings. From the two famous creators of "Fighting Fantasy" cam a huge array of side material, including these puzzle gamebooks.

Both books have cryptic and beautiful illustrations throughout, obviously influenced by books like Masquerade, with images bordered by puzzling imagery, letters and symbols.

The premise of The Tasks of Tantalon:

The land of Gallantaria is reeling from the aftermath of a long and costly war. Tantalon, wizard of the court, rules the kingdom over an Inner Council of scheming knights, jealously vying for power. But Tantalon's years are drawing to a close ...

In order to seek out the kingdom's sharpest minds, Tantalon has devised an epic adventure quest. One which will test the wits of its contestants to the full. From near and far, contenders come to Royal Lendle to take up the challenge.

You are a competitor in the ageing sorcerer's puzzlequest. Can you steal the Brimstone Dragon's treasure hoard? Will you find a way to free Sir Dunstable from imprisonment in the Stinn dungeon? And how will you catch the Demon Fish?

Do you have the courage and a mind sharp enough to complete: The Tasks of Tantalon? 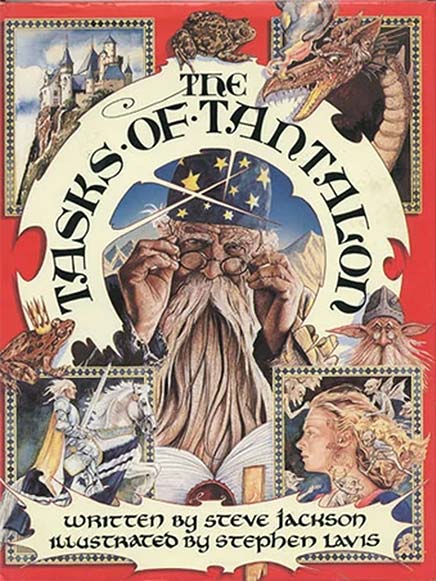 The Kingdom is beset by a curse of evil. The Wizard Tantalon has devised a grand adventure quest to find a hero who will save the land. Can you succeed where so many have failed?