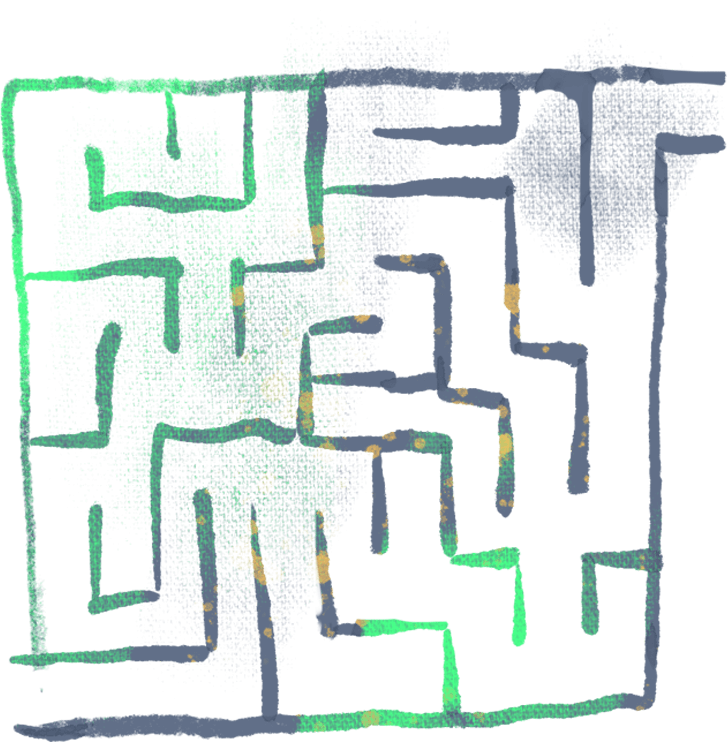 Even if you're not a fan of mazes, Richard Burnie's books are fantastically illustrated and a source of intricate 'search and find' puzzles.

Often including historical items to find, or puzzles, or nods to events throughout these are endlessly explorable books. Characters are whimsically rendered, sets are expansive and brilliant in linework and watercolor, and the overall compositions have much to discover. 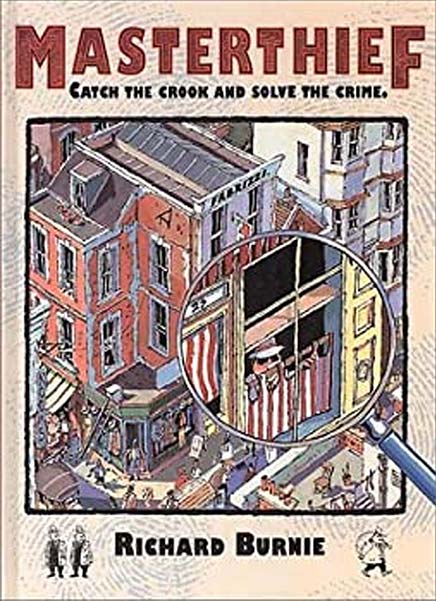 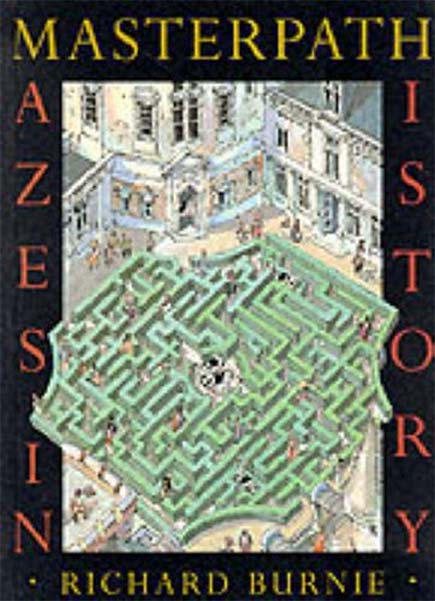 Travel back in time in this amazing puzzle book as you attempt to solve the mind-boggling mazes. 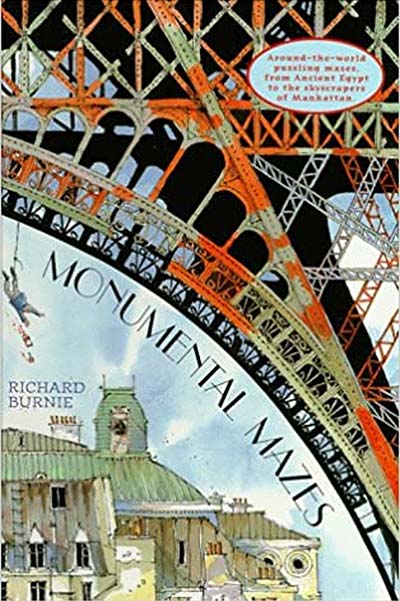 Napoleon's freezing army is trying to retreat from Moscow! A wobbly waiter needs to make his way over precarious pedestrian walkways on a flooded piazza in Venice! A runaway must escape from the Roman arena, sneaking past the snoozing gladiators and avoiding the hungry lions! Find the right paths through these obstacles--and nine other uniquely challenging mazes--in this gorgeously illustrated and informative puzzle book. Set in eras as varied as ancient Egypt and modern-day Manhattan and on monuments from the Eiffel Tower to the Great Wall of China, these mazes take readers around the world, through different times and places. With quirky characters and activities galore on every page, there is much to keep an eagle-eyed reader engaged, even once (or if!) the mazes are solved. Solutions and historical information for each spread are included.

A busy and engrossing picture book for puzzlers of all ages.

For weeks the police department of a busy city have tried unsuccessfully to arrest the mysterious Masterthief responsible for a series of bizarre robberies. Today, at last, they have an important lead linking Mr. Fabrizzi, the owner of a second-hand store, to the crimes. Whenever the store runs out of stock, things start disappearing all over the city.

Mr. Fabrizzi is clever. He has an uncanny ability to avoid all uniformed police and shake off any attempt to tail him. To establish proof of Fabrizzi's involvement, a team of plainclothes undercover detectives has been brought in. As part of that team, your job is to make note of the robberies committed and follow Fabrizzi's route exactly. By collecting the evidence you will have a cast-iron case against him when you raid his premises at the end.

At the same time you must always know the whereabouts of your two identical detectives. They will either be blending into the scene or working in disguise.