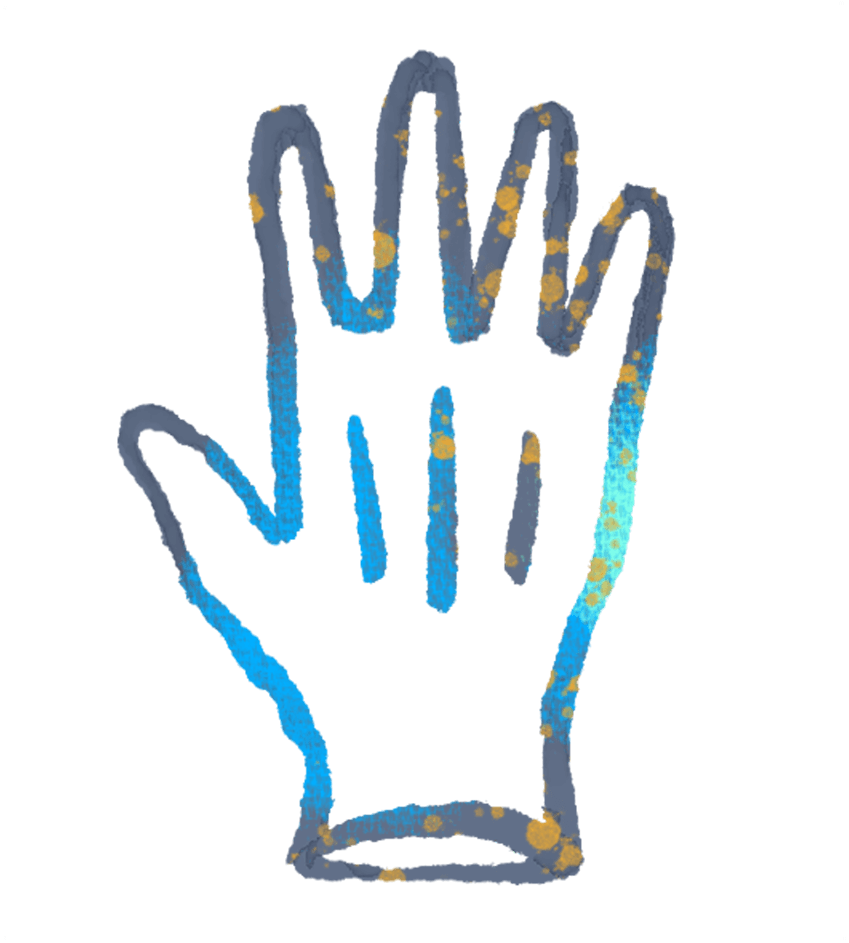 The Adventures of the Black Hand Gang
1 Book

Text Link
The Adventures of the Black Hand Gang

Hans Jurgen Press is a well known German author/illustrator, making one of the most beloved puzzle books around - ‘The Adventures of the Black Hand Gang’. As his wikipedia notes, ‘Press was one of the inventors of the ‘Wimmelbild’, a genre of illustration deliberately overcrowded with detail, to please children on their search for a certain item’.

This book was originally published as smaller pieces in various formats and collected in a single book and published in many languages over several decades. Here Press tells of a young detective agency - comprised of several kids and their pet squirrel. Chasing suspects through the town, discovering stolen treasure, a mystery at the zoo and many other puzzles, each tale is told through double pages - one for the story, and one a full page illustration of the puzzle to solve.

Press’s style of illustration, for this book in black and white, with grey midtowns being used to throw light and shade into the intricate drawings, often had a sense of coziness/voyeurism - spying into shop-fronts through binoculars, or into the neighbours premises through a hole in the attic floor. The appeal wasn’t simply the puzzles to solve, but going back exploring the detailed streetscapes and scenery, in it’s european flavour and vintage appeal.

While Press published many books, ‘The Adventures of the Black Hand Gang’ was his only real book in this style. His son Julian Press has since gone on to publish ‘Get A Clue’ - a much longer series of books in the same style in the mid 2000s, which have been equally succesful. 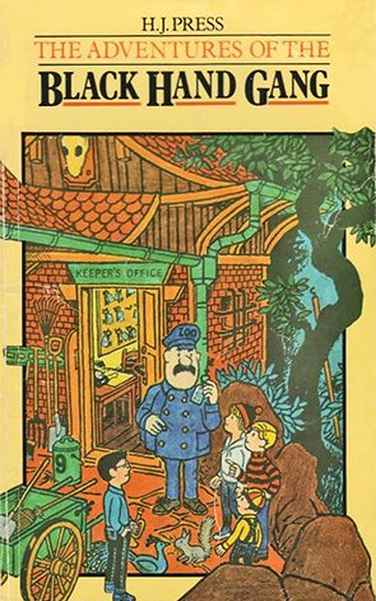 1
The Adventures of the Black Hand Gang
Hans Jurgen Press

Frank, Angela, Ralph and Keith, known together as the Black Hand Gang, prove their skill as detectives during four exciting episodes in which they uncover a forger, capture a burglar and enlist the aid of the local police when things get a bit sticky.Every story has illustrations which provide the clues discovered by the Gang. All the necessary clues are shown so you can be a detective with them. But you have to be sharp to keep up with the Black Hand Gang!As the Gang tracks down the criminals, you can keep a score of clues you get right and add them up at the end of the book.