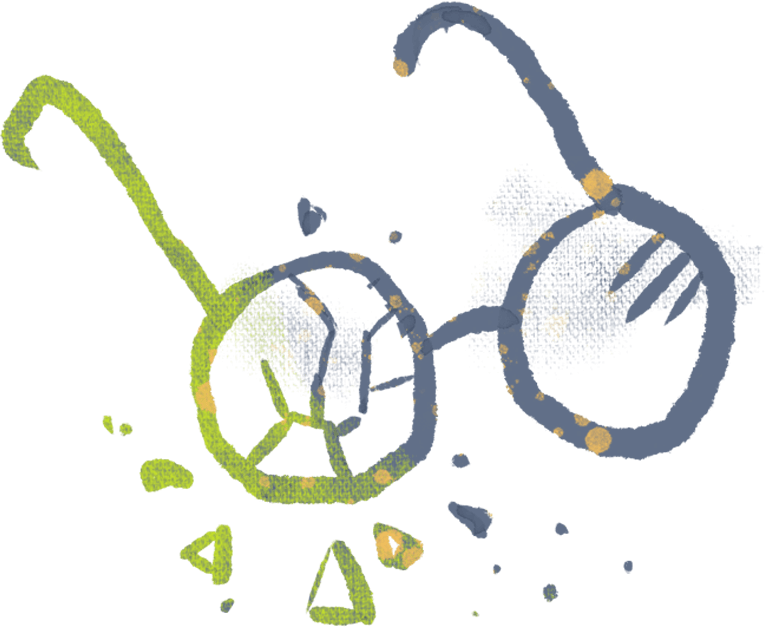 Usborne Solve it Yourself
6 Books

Text Link
Usborne Solve it Yourself

A popular theme in the 90s for puzzle books was the densely populated photographic scenes, much like Wimmelbild but for the camera. Usborne created a few different series with this aesthetic, most involving puzzles of finding items or solving mysteries. In this series readers follow a mystery - a missing Professer etc - and review scenes such as a desk littered with items, a plant room, or an open suitcase - and slowly narrow in on the solution 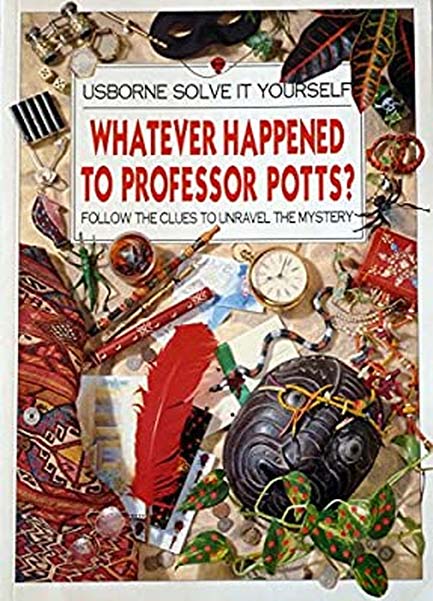 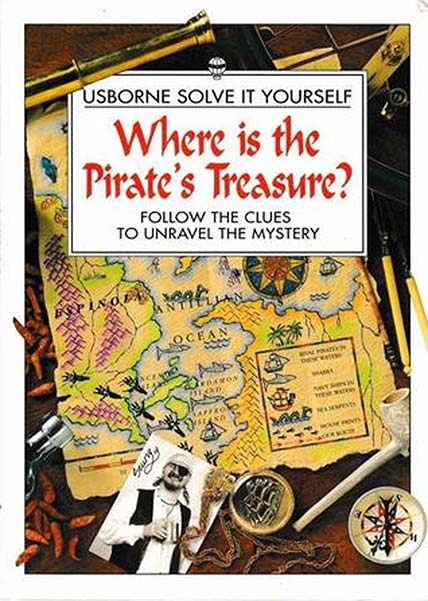 2
Where Is the Pirate's Treasure?
Rupert Heath

Where is the Pirate's Treasure?

That's what the Espinolan Navy wants to know. After all, it was the king's treasure before it was stolen by the notorious Captain Blackeye and his cutthroat crew. But where is the treasure now? Your mission is to find out before it is lost forever. In a story that spans over two hundred years--with more twists than a mermaid's tail--you must thwart the scoundrel Blackeye and return the treasure to its rightful owners.

All the evidence you need to solve this curious case can be found lurking somewhere in the twenty intriguing photos. This clue-crammed book--in which you, the reader, play the leading role--is a must for all would-be detectives. 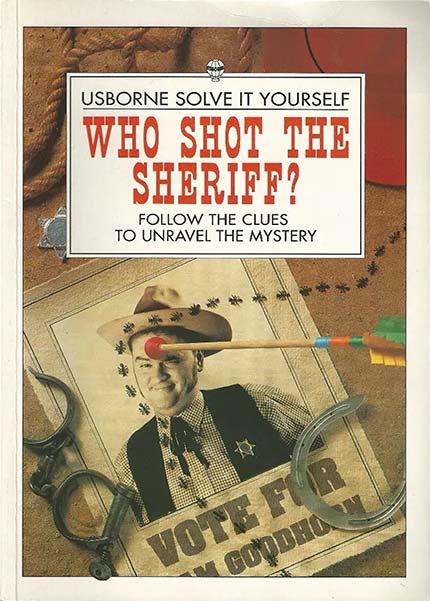 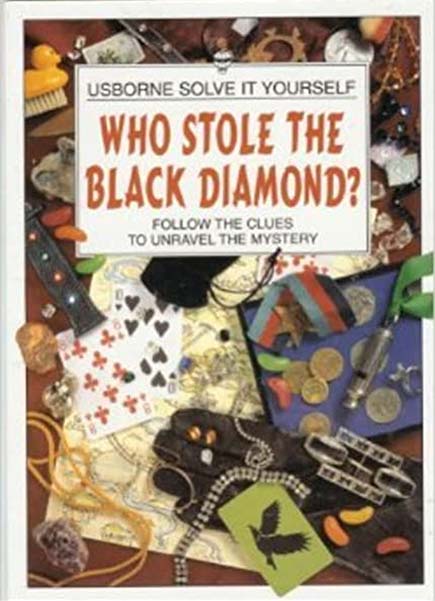 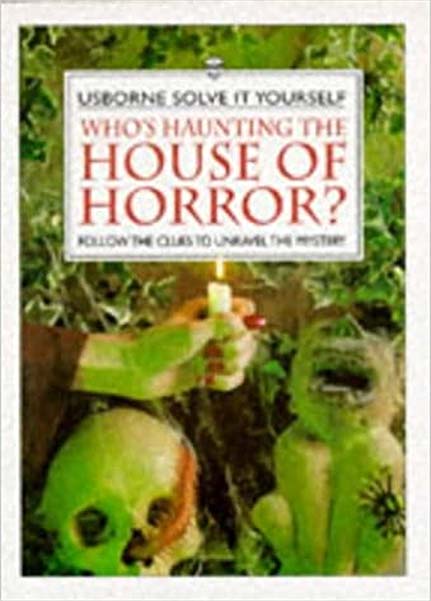 5
Who's Haunting the House of Horror?
Rupert Heath 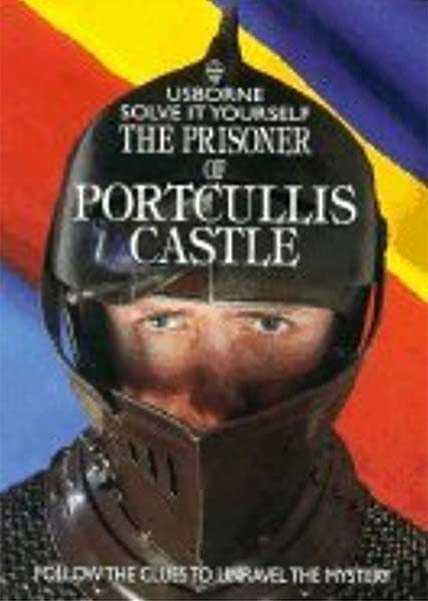 6
Who's the Prisoner of Portcullis Castle?
Phil Roxbee Cox